Vallonnè is a collection of suspension lamps in Venetian Crystal, mouth blown and crafted by hand. Action/reaction, expansion/retraction: the idea of the design stems from this system of forces and tensions, where the surfaces of the object reveal a precise pattern of lines and incisions, bringing out a sequence of expansions through various geometric shapes. In the Vallonnè collection, the lamps are in transparent crystal and contain a tapered core of glass that conceals the light source. 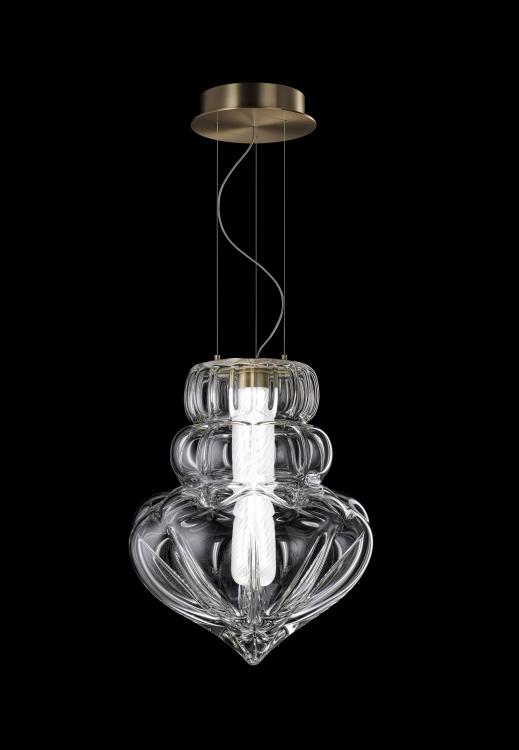 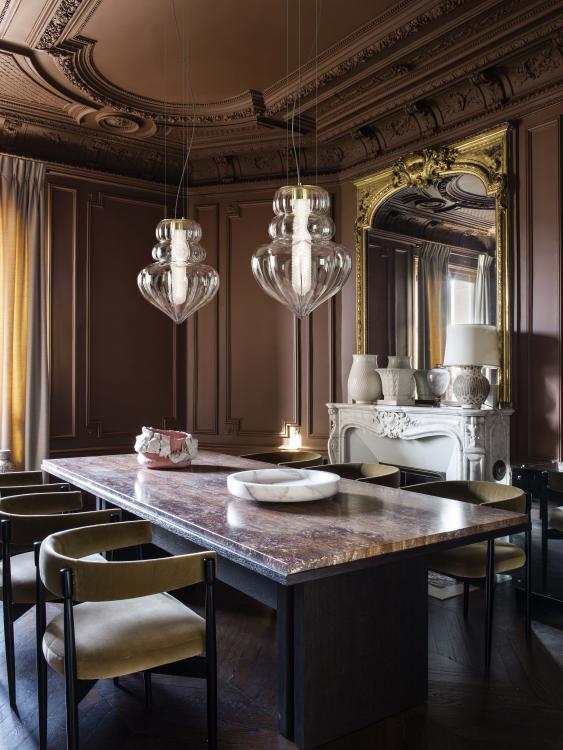 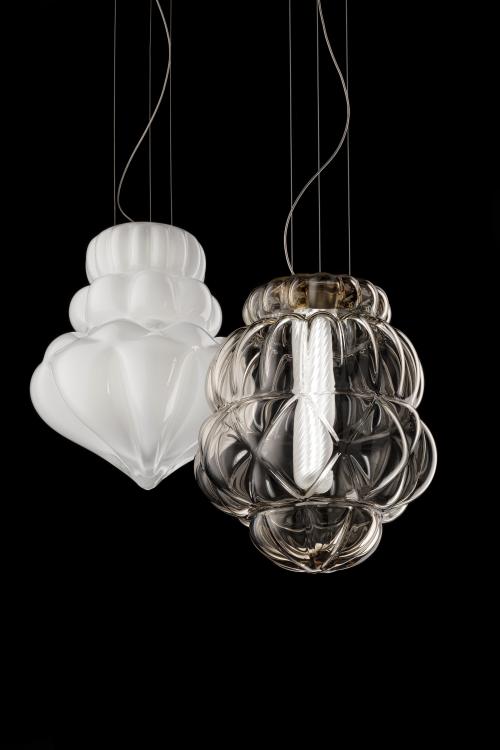 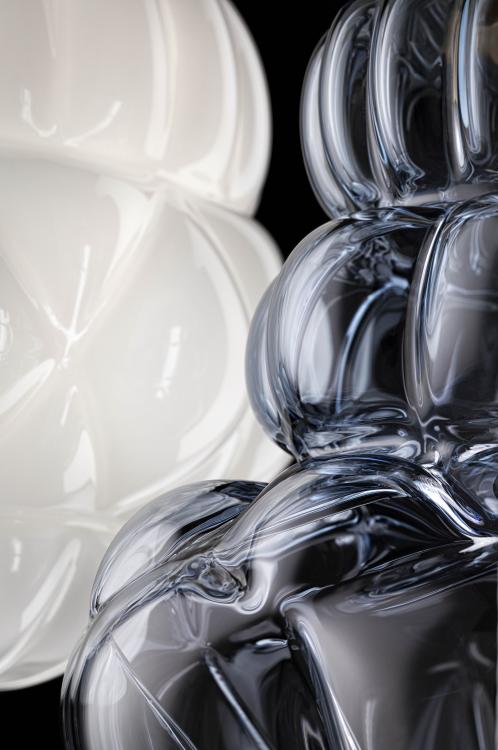 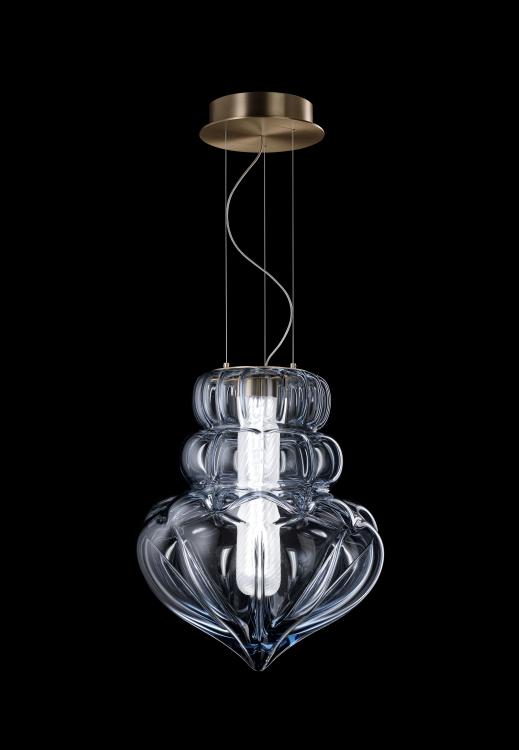 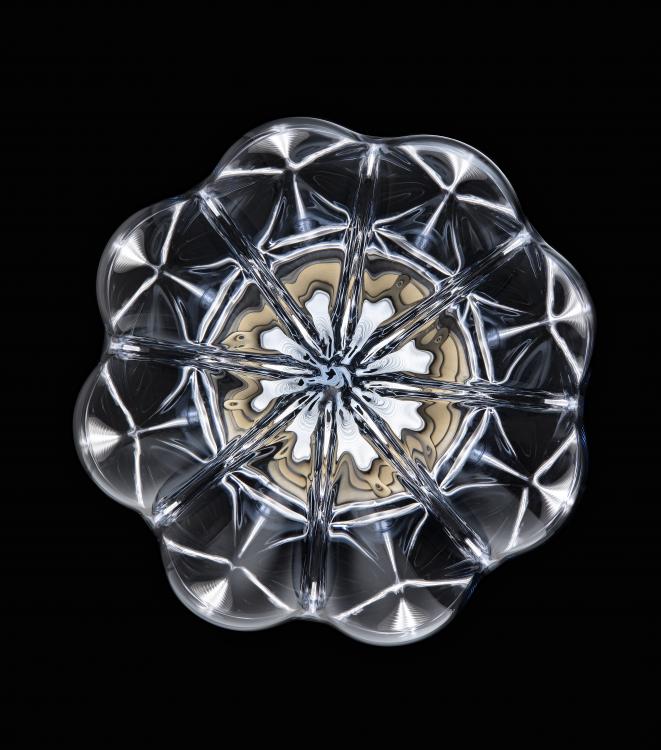 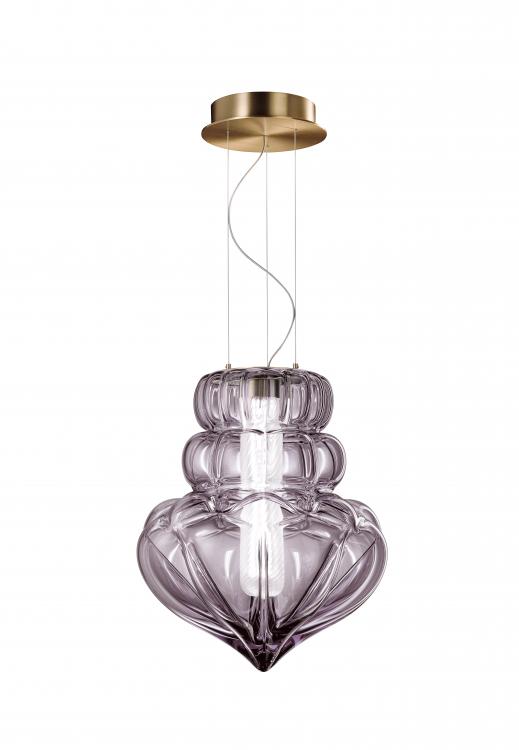 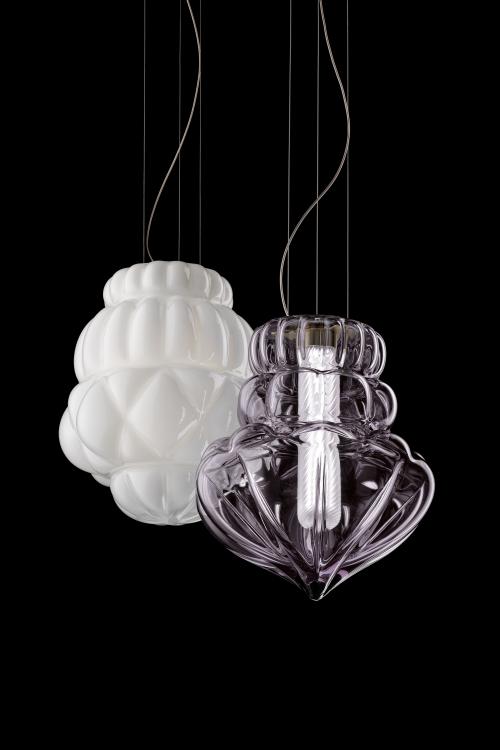 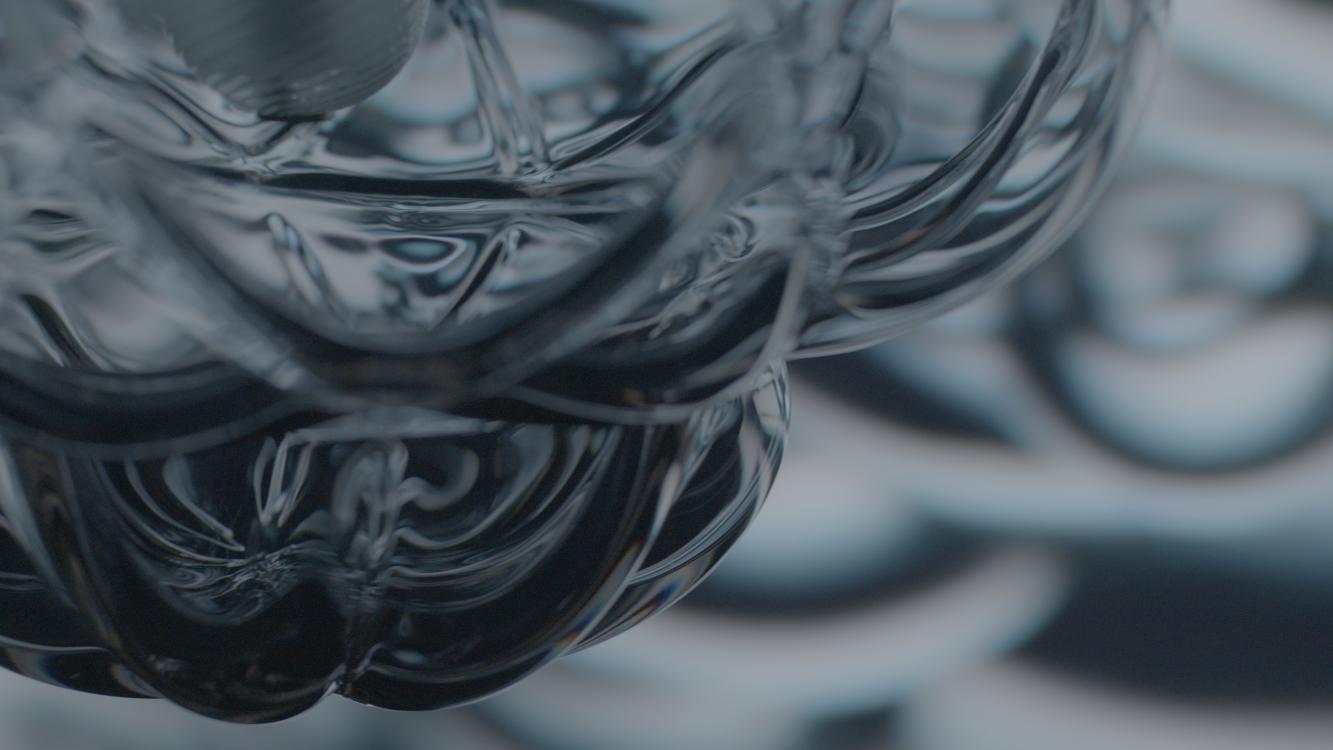 Luca Nichetto was born in Venice in 1976, where his artistic talents were inspired by the famous Murano glassmaking industry, which employed members of his family. His career effectively started in his schooldays, where holidays were spent selling his designs to local factories, before he went on to study at the city’s Istituto Statale d’Arte and then take a degree in industrial design at the local Università Iuav di Venezia (IUAV), graduating in 1998. The following year, he joined the Murano-based glassmaker Salviati, later becoming a product designer and consultant for lighting company Foscarini. He took the leap to setting up his own practice in the city, Nichetto Studio, in 2006. Five years later came another major turn in his career, when he moved to Stockholm, Sweden, to start his family and opened a second studio there, combining his Italian flair with the Swedish spirit of modernity and sustainability.

Over the years, Luca has served as art director for many international design brands and gained a reputation as a multidisciplinary designer. He has lectured and led workshops at several universities, including serving as a professor of design at the IUAV, and has sat on juries for various international design competitions. His work is often featured in prestigious exhibitions worldwide and has been the subject of retrospectives in cities including London, New York, and Beijing. His highly researched, innovative projects have earned him an impressive array of international awards for designs that range from products, accessories and furniture to architecture, exhibition design and branding.

Interested in Vallonné? Contact our consulting and design service to get all the details you are looking for.
Fill in the form